The School Leader as Chief Problem Solver...or Not? 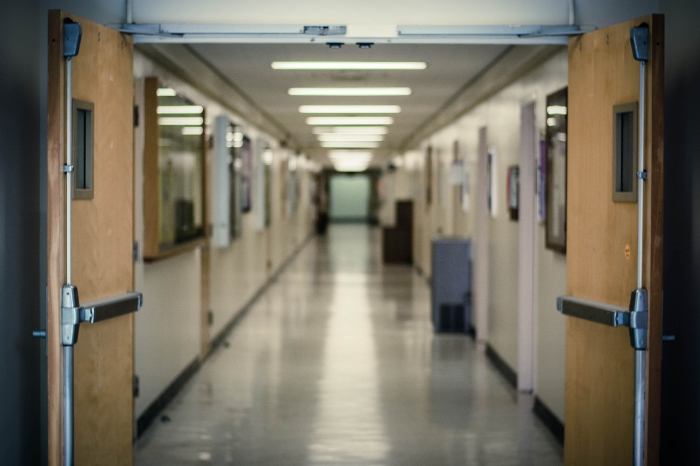 I admit it.  As a campus leader, especially in the beginning, I thought I needed to be the Chief Problem Solver and Mediator.  When our staff was considering the implementation of a process to use for kids to solve some of their own conflicts with each other, it caused me to reflect upon how I owned too much-way too much-of the conflict that occurred among adults on our campus.

So, take a deep breath and say, "Don't Fix It!"  Here are a few tips to let your staff own their conflict and help you with the problems on your plate as well:

"Work swiftly and openly to resolve professional disagreements or conflicts."

The adverbs here are important.  Don't let the conflict fester and be truthful when discussing it.

This norm became my armor. Our staff had defined it clearly, agreeing about what this norm would "look like, sound like, and feel like".  It took a while, but folks learned that first, they needed to talk to each other.  I was still there to listen and ask guiding questions when a staff member confided in me about an issue with a teammate, but usually, I didn't fix it.

As a new administrator, I made a lot of mistakes trying to fix things for people because I wanted them to feel I was helping them-immediately.  I learned that as a leader, it's okay, in not-so-urgent situations, to say, "I need to think about that".  Better yet, "let's both think about this, and visit again about it tomorrow".

With time to reflect and process, you can give your staff members better and probably more succinct advice to help them solve a problem. And they are thinking too!

By reflecting, you are modeling what you expect. And you are not caught solving the problem all by yourself.

There will be conflicts that have to be addressed by you.  Choose them wisely.

Which problem is affecting students?

Which one is contagious?

Tackle these chosen conflicts with intention:

And remember, even conflicts that take top priority can be solved with the help of staff members.

Who else needs to be involved in solving this problem?

Set a norm. Reflect and prioritize.

School leader you are. Chief Problem Solver you are not.